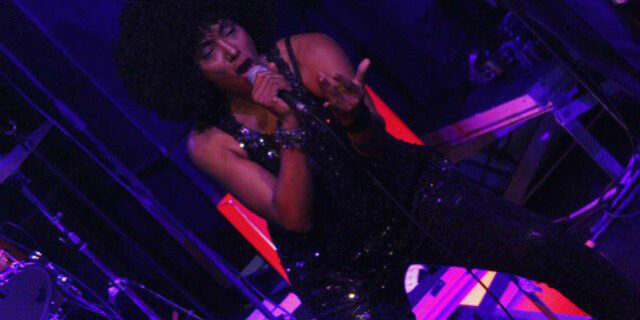 This week, Ira spoke with La La Brooks, original lead singer of the Crystals, who will be performing at The Suncoast Showroom, September 21. In this 30-minute episode of Talk About Las Vegas, Brooks talks about how Sam Cooke influenced the Crystals; what Phil Spector gave her; what is was like starting with the Crystals at age 13; why the group looked at the Shirelles as big sisters; and why gratitude and service to others keep her grounded.

As the lead singer of the 60s girls group The Crystals, Brooks was the voice on hits Rolling Stone Magazine once declared as two of the “500 Greatest Songs of All Time” – Then He Kissed Me and Da Doo Ron Ron. In addition, the Rock & Roll Hall of Fame has declared Da Doo Ron Ron as one of the songs that shaped rock & roll. She also sang lead on three songs on the album A Christmas Gift for You, one of only two Christmas albums inducted in the Grammy Hall of Fame and Beach Boy Brian Wilson’s self-proclaimed favorite album of all time.