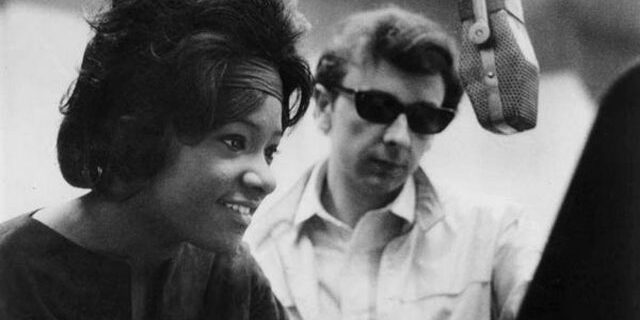 The recent death of iconic music producer Phil Spector, who was convicted in 2009 for murdering actress Lana Clarkson, has left many to struggle with how to frame his legacy. For Dolores “LaLa” Brooks, who came to prominence as the lead singer of the Spector-produced 1960s girl group the Crystals, she remembered a gifted yet troubled person who was fairly nice to her.

“I started crying,” LaLa admitted to Howard over the phone Wednesday on her initial reaction to the news of his death. “Phil was good to me because I was a child.”